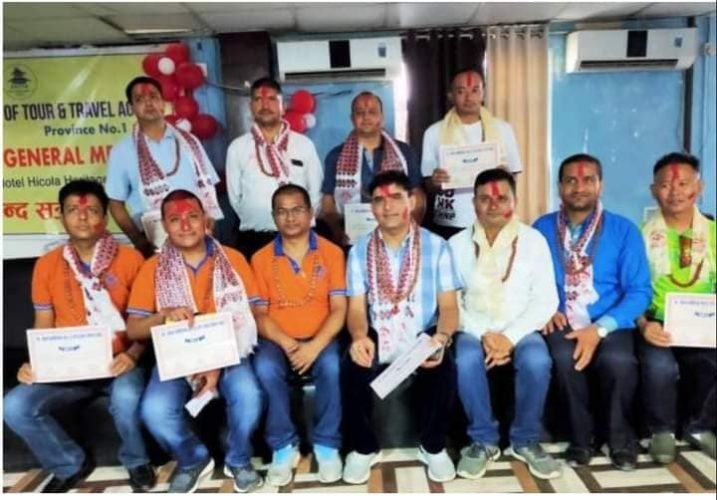 The Kakarvitta Province of NATTA organized its 9th AGM at Birtamode, Hotel Hicola on 2nd October 2020. The AGM was followed by the election of the new executive committee.