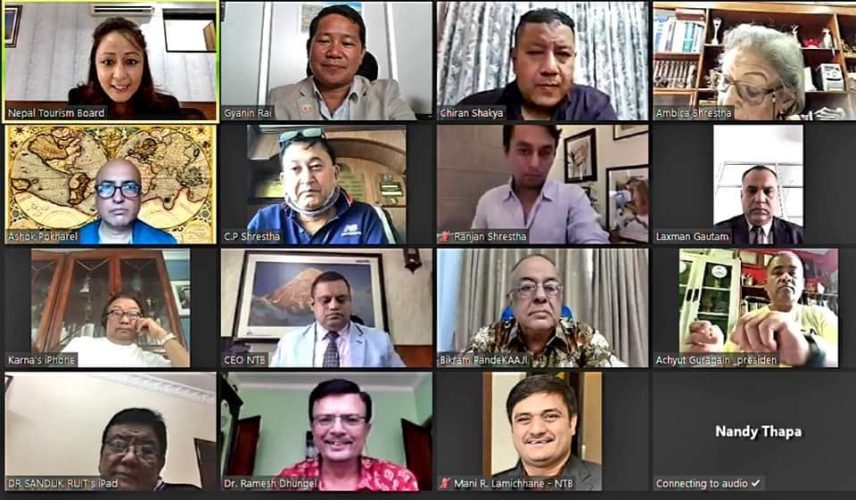 Nepal Government has formed a high-level Buddhist Tourism Promotion Committee for exclusive promotion of Lumbini. Representatives from the Government including from Nepal Tourism Board, Lumbini Development Trust, and the private sectors from the tourism industry, are part of the committee. All the Committee members met online on September 8 2020, to discuss and share ideas on the promotion of Lumbini and other Buddhist heritage sites in the region. The region is expected to receive an influx of tourists once the Gautam Buddha International Airport in Bhairahawa starts gull operation.

The committee is going to plan for the promotion, branding, and beautification of Tilaurakot, Ramgram, Devdaha, Kudan, Gotihawa, Niglihawa, and Sagarhawa. The committee has also been given the responsibility of making Lumbini a modality of publicity in international markets. According to the Nepal Tourism Board, the action plan has been formulated based on the findings of the committee, and a policy has been brought to cooperate with the government, local community, private sector, investors, and international partners.

President Mr. Achyut Guragain has been nominated as the member of the said Committee.