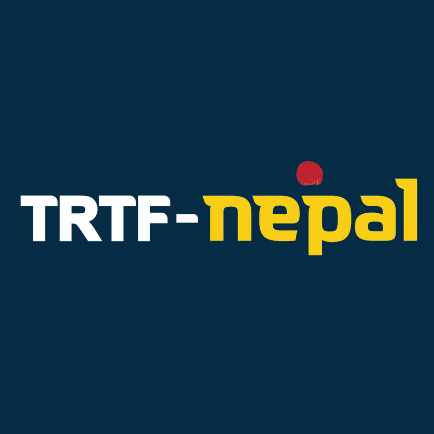 Nepal Tourism Board (NTB) has formed a task force aiming to revive the tourism industry. Under the coordination of Dr. Dhananjay Regmi, CEO of NTB, Tourism Revival Taskforce (TRTF) was formed on September 08 which includes representatives from tourism associations, government bodies and other stakeholders.

The task force has to prepare separate strategic plans for travel, hotel and civil aviation sectors prioritising health safety of both service providers and service seekers also to motivate entrepreneurs and workers who have become demotivated due to the current situation.