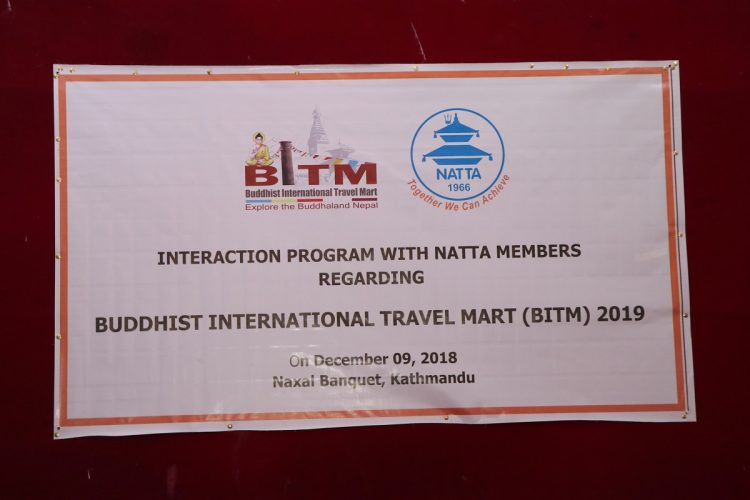 NATTA organized an Interaction Program with its members on 9th December at Naxal Banquet.

The objective of the program was to inform about NATTA’s upcoming event, Buddhist International Travel Mart (BITM) 2019 which is being held on January 10-12 2019 at Lumbini, Nepal and to collect the feedback and suggestions from the members before chalking out the event.

Number of members along with Past Presidents were present in the interaction program. The program was compered by Secretary General Mr. Ramesh Thapa.

The program ended with answer to the details raised by members by President Mr. C.N Pandey.

The feedback and reaction of the general members expressed on the occasion have been noted by NATTA Secretariat. 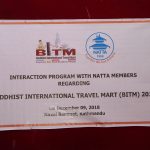 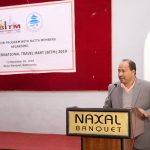 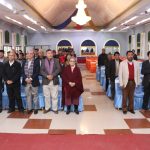 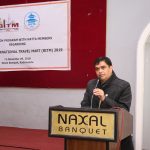 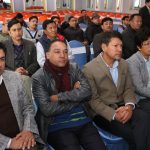 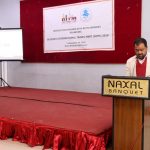 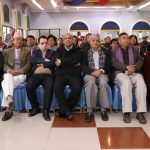 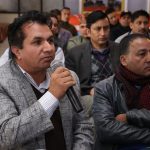 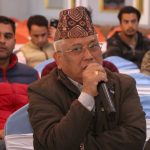 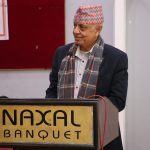 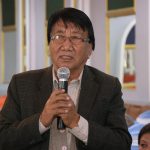 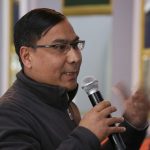 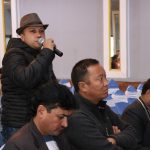 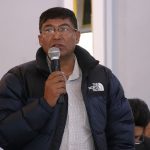 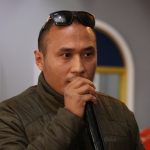