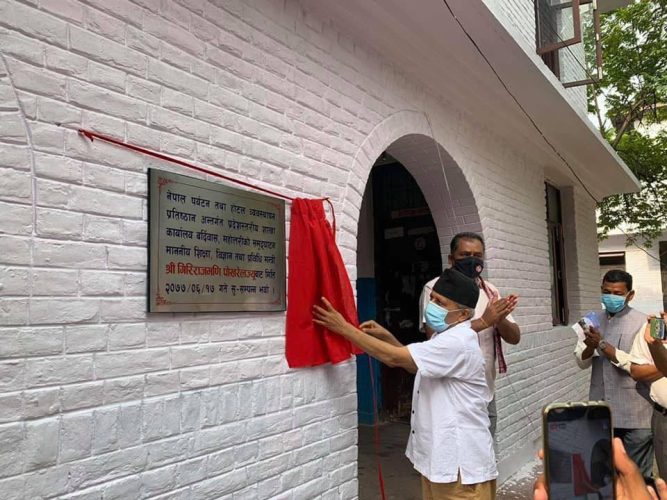 After realizing the need for expanding hotel and tourism management related education for the overall development of hospitality sector, the government has decided to open Nepal Academy of Tourism and Hotel Management (NATHM)’s branches outside Kathmandu valley and in all the seven provinces.

Recently, NATHM college had been set up in Nepalgunj and Bardibas to start the study from the next academic session whereas work for Birtamod is the next in line. On the inaugural programs and for the visit of the sites in the initial phase of the establishment of Colleges, NATTA President Mr. Achyut Guragain as a Board Member of NATHM had coordinated and actively participated.